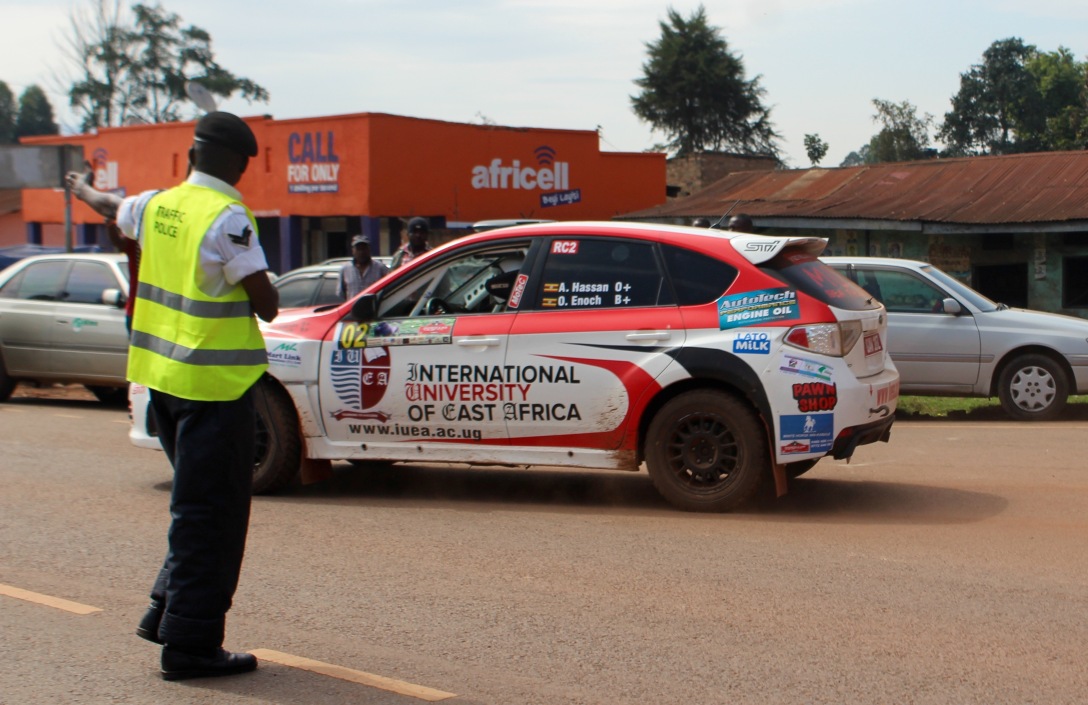 I’ve come to realize that these things are universally of interest to boys.  Of all ages, really.

The Shepherd Center boys here in Uganda are no exception. 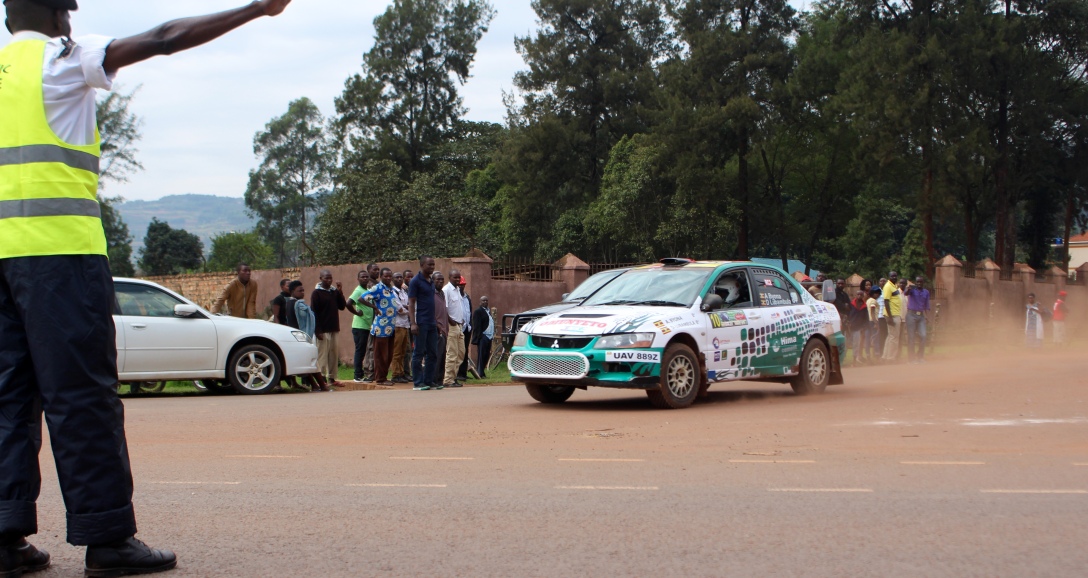 From the rumbling around town, it would be impossible not to notice that we had several race cars in Kabale for a few days.

Since we don’t have a race track, and the roads are full of potholes, they didn’t actually race.

Instead, they made there way around various places, causing roads to be temporarily closed, and ended up in the stadium at the center of town.  Usually this is used to host soccer games or other major events.  The field turned into an obstacle course of sorts.  It reminded me of a rodeo, but with cars instead of animals.

By the time we arrived, crowds had formed along the ropes throughout the small course.  It was several people deep, so I never actually saw what happened, but I heard it.

Most of the boys wormed their way to a decent view.  I remained with the little guys, who we didn’t trust to wonder too close to the action.