Have you ever earned some unexpected money?  Or won a cash prize for a contest?

If you have, what did you use that money for?  If you haven’t, what do you imagine you would choose to do with it?

Recently one of our board members visited The Shepherd Center.  Throughout the past year, she has been sending Bible verses to TSC for the boys to memorize.  They were promised that after a full year, anyone who had them all memorized would receive a prize.

Well, this October’s visit marked one year.  The boys have received 10 Bible verses to hide in their hearts since the challenge first began.

Nine of our boys were able to recite all 10 of them! 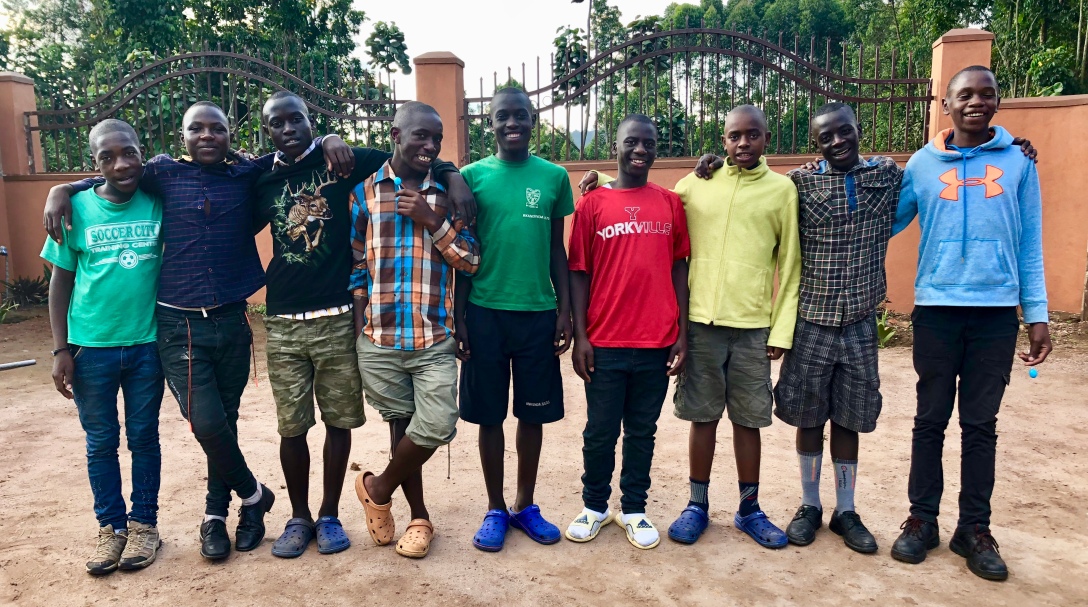 They were blessed with a cash prize for their faithfulness in memorization!  When the announcement of the prize was made, they were shouting and jumping, and covering their mouths in surprise.

The money they received is likely more than they have held at any one time in their lives.

A few days later, we made plans to take them out shopping.  They had made lists and budgets of what they wanted to do with their prize money.

But one boy’s top priority warmed my heart.  When we loaded up into my van, Amos quickly told me the first item that he wanted to purchase: food for his Grandmother.  He planned to spend 20% of his total earnings on helping his Grandmother have food.  Amos told me that if I ever see him looking sad, it is because he is thinking about how his family doesn’t have enough food to eat. 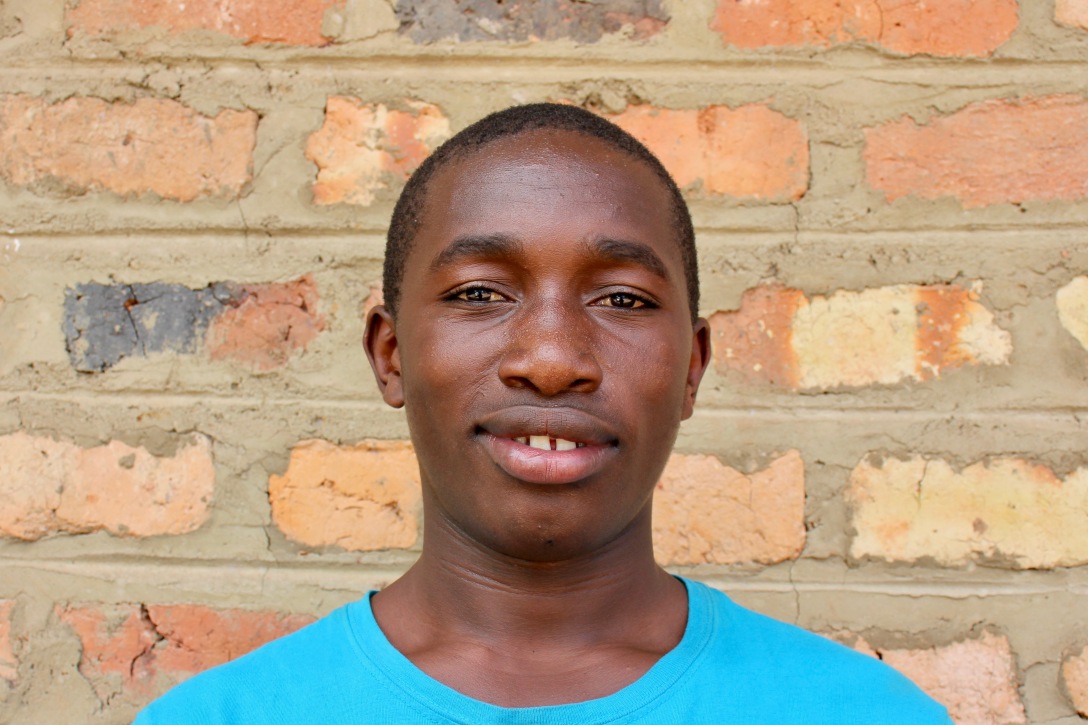 I was so proud of him, and I couldn’t stop telling him.

If I was given money like Amos was, would I first think of how I could take care of people around me?  Would it be on my list at all?

One thought on “Generous Heart”